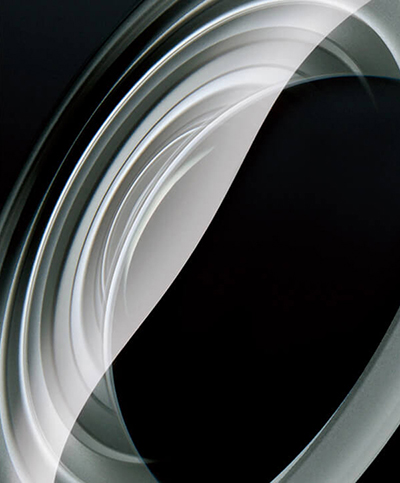 The crisp resolving power of L-series lenses is boosted by yet another type of optical element, the aspherical lens. With aspherical lenses, the visible world is revealed in sharpened detail, as if a veil had been removed. However, due to the extreme difficulty of fabrication, for many years aspherical lenses were only a dream of optical engineers. Normally, photographic lenses are made by combining spherical lens elements with part of the spherical surface at the optical axis cut away. These lenses, however, showed theoretical limitations due to their inability to converge parallel rays of light at the same focal point. The aspherical lens, with an ideal curvature that would converge parallel rays at a single focal point, was conceived as a solution to this issue.

In some aspherical lens designs, the degree of asphericity is very slight, and to the naked eye, the lens appears to be nearly the same as a spherical lens. The degree of curvature is so slight that precision processing tolerances must be calculated within 0.1 micron (1/10,000th of a millimeter), and extremely accurate measurements are required to achieve the required shape. Though certain issues relating to mass production were not yet completely resolved, in 1971 Canon introduced the FD 55mm f/l.2 AL, the first SLR camera lens for use without a mirror-lock mechanism to incorporate a ground aspherical lens element. The exceptional optical performance of this lens was well received by discerning professional photographers around the world. 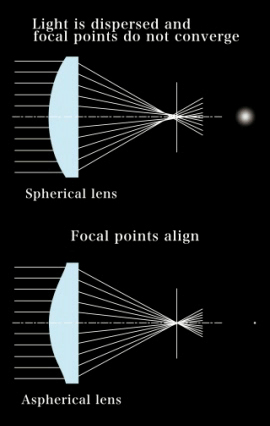 Research continued amidst a flurry of requests for expanded production, culminating two years later in the first mass-production aspherical lens processing equipment with a tolerance in the nanometer range (1/1,000,000 of a millimeter). Deviations of 1/32 of a wavelength (equivalent to 0.02 microns or 1/100,000 of a millimeter) resulted in rejection. Only high-precision polished lenses are capable of the clearly defined delineation of L-series lenses. The evolution of aspherical lens manufacturing technology continues. In the 1980s, research and development efforts were focused on large-aperture glass-molded (GMo) aspherical lenses, with a first practical success in 1985. Using aspherical molds produced with high-precision processing technology to directly shape high-temperature glass, this glass-mold technology was used to create a highly precise aspherical concave lens surface in 2007. This new application of glass-mold technology gave birth to the ultra wide-angle EF 14mm f/2.8L II USM. 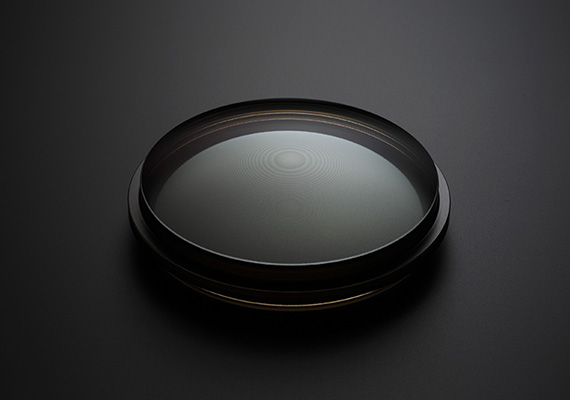 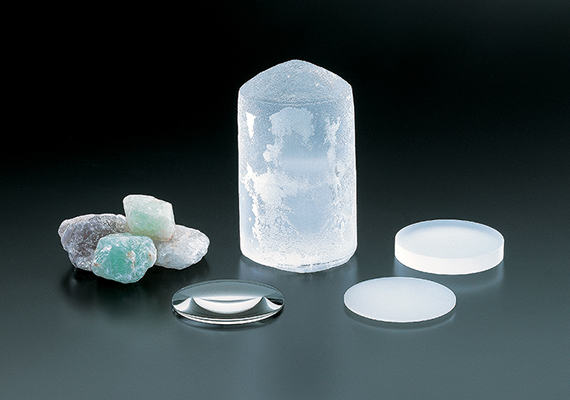 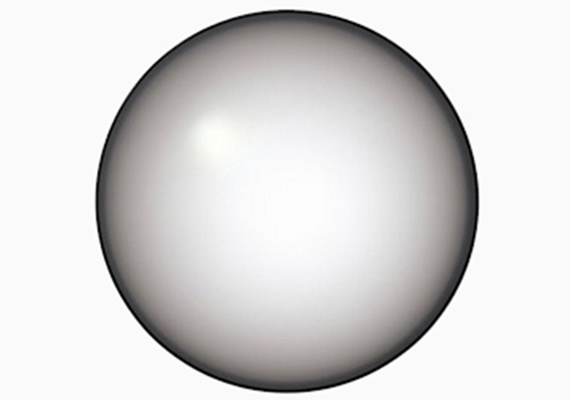 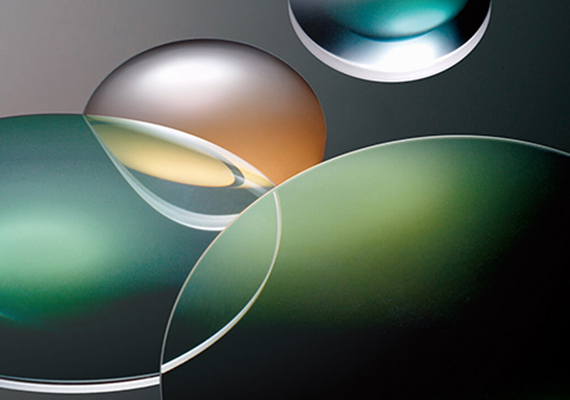 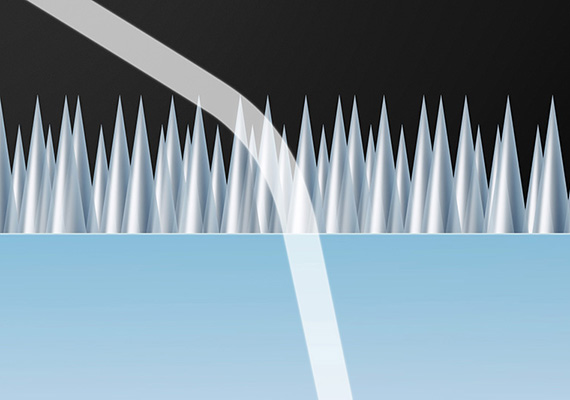 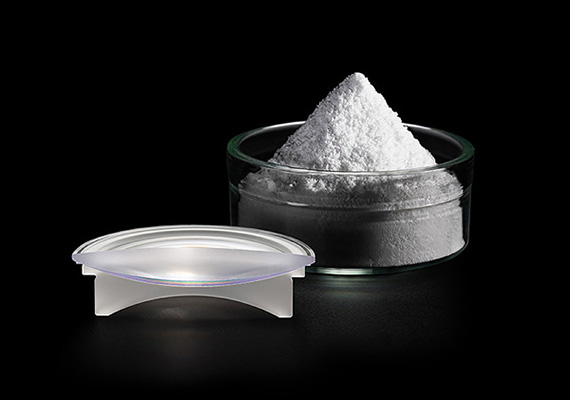