Canon Hong Kong has been Supporting Kitchee for 18 Consecutive Years

Canon Hong Kong has been the sponsor of Kitchee, a Hong Kong Premier League soccer team, for 18 years since 2004. Through years of sponsorships, supporting not only for international exhibition matches, but also for local soccer trainings and establishment of Hong Kong’s first soccer training centre, to promote local soccer spirit and breed of sportsmanship. The Kitchee team performs brilliantly in recent soccer seasons including the remarkable triple glories of championing the local competitions in 2011-2012, 2014-2015 and 2016-2019. The Canon-sponsored international events with Kitchee team participation included matches with Tottenham Hotspur (2017), Paris Saint – Germain (2014), Manchester United (2013), Arsenal (2012), Villarreal (2011), Barcelona (2007), Shanghai Shenhua (2006), Juventus (2005), New Castle (2004) and A.C. Milan (2004), allowing thousands of fans and audiences get together to enjoy the beauty of sports, and also contributing to the developments of beneficiaries including the Kitchee Foundation, UNICEF and United Christian Hospital Rebuild Project by admission revenues. Kitchee made history for Hong Kong football by securing a place in ALC 2022 Round of 16. 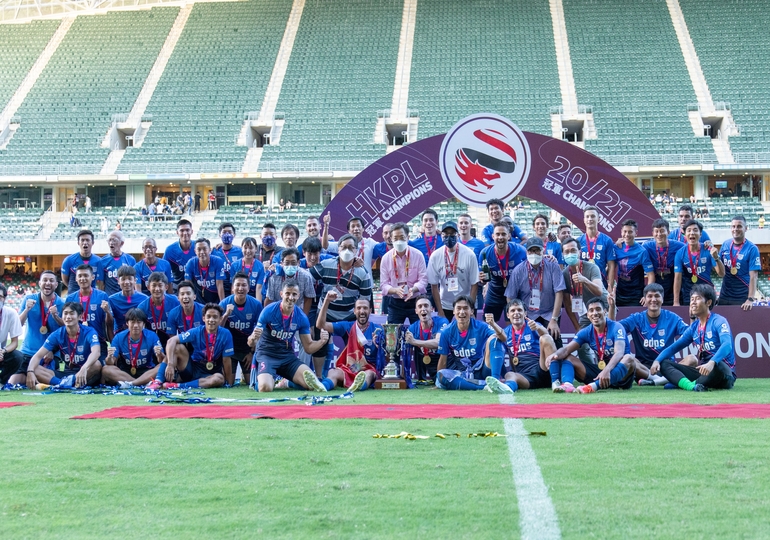 The Championship of Hong Kong Premier League in Year 2020/21 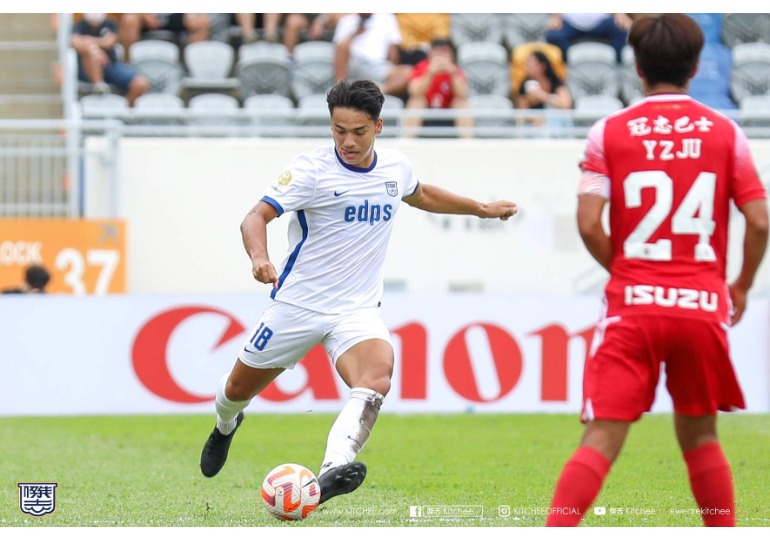 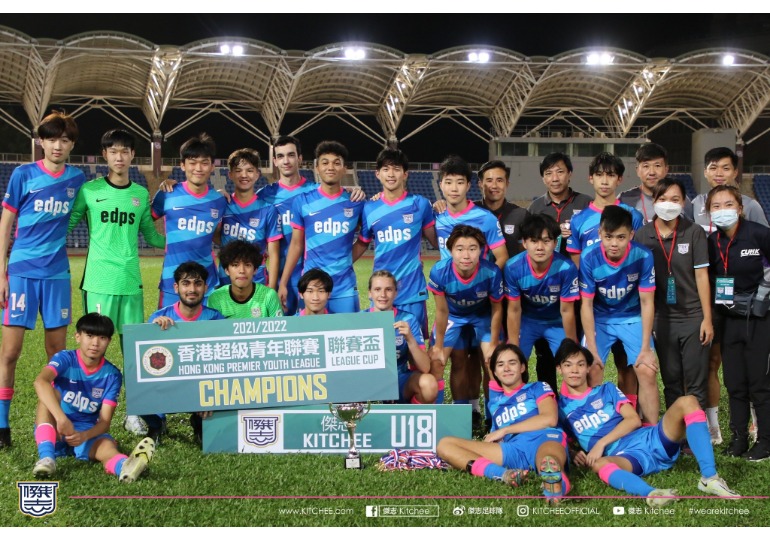 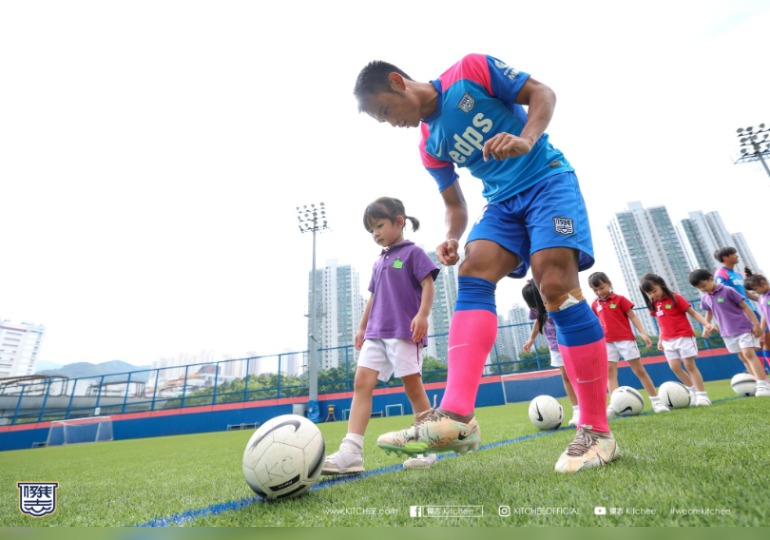 Kitchee devoted to support on the local soccer training for kids and youth. 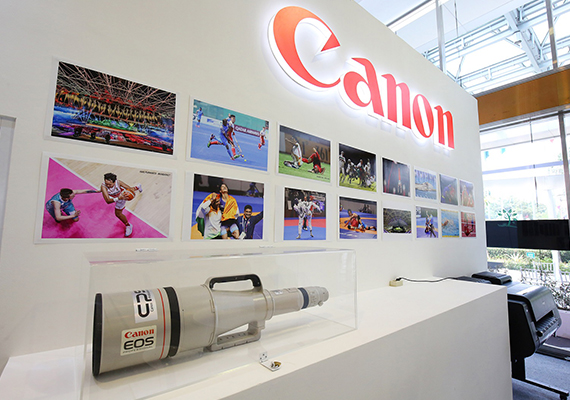 02 Sep 2018 — Canon was a sponsor for the Asian Games 2018 which has been held from 18 Aug to 2 Sep in Jakarta and Palembang, Indonesia, with approximately 10,000 athletes from 45 countries and regions competed in 462 events across 40 sports. Photographers from all over Asia and beyond were at the stadiums capturing all the action of thrilling sports event.  ​ 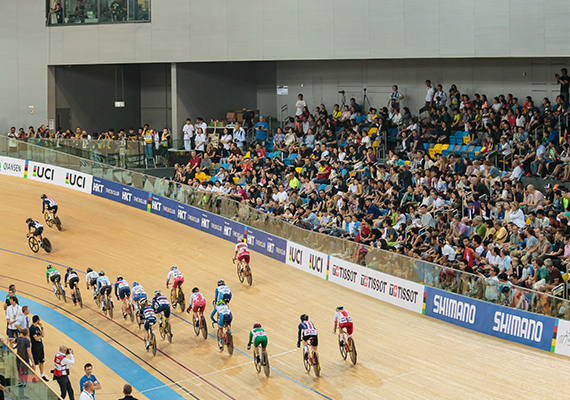 16 Apr 2017 — Canon Hong Kong (Canon HK) shows continuous support to local cycling sports and development since 2014 and is proud again to be the “Official Supplier in Office Equipment” of this world-class competition after “2015/2016 UCI Track Cycling World Cup - Hong Kong”.